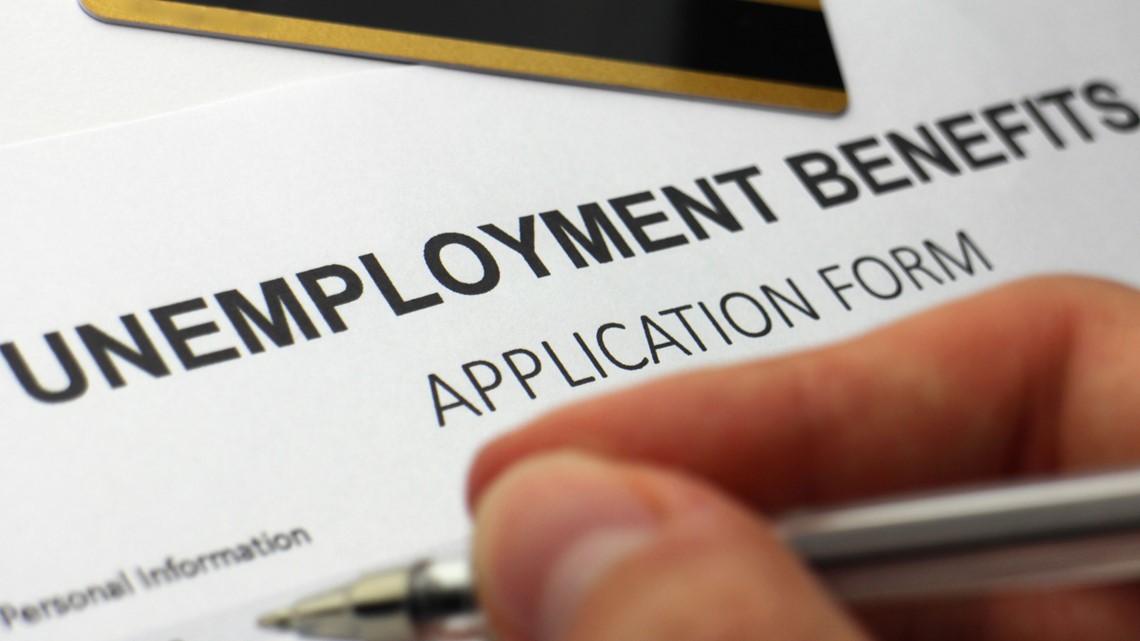 A report of new jobless claims for last week is due out Thursday and millions of people are again expected to have been added to the unemployment rolls. But, it’s not expected to be as high as the record numbers seen since the coronavirus pandemic’s effects hit the economy.

CNBC reports that economists expect claims for the week ending April 11 will be around 5 million. Mark Zandi, the chief economist at Moody’s Analytics, says he expects it to be about 6 million. Bloomberg says economists it spoke to put it in the middle at 5.5 million, according to USA Today.

RELATED: Read this before you raid your 401(k) during coronavirus crisis

RELATED: You could get a $2,000 per month stimulus check under proposed bill

Zandi told MSNBC he thinks this week “may be the apex” of the job losses. He cites possible May openings from shelter-in-place orders, and the CARES Act, passed by Congress, which includes funds to aid small businesses.

The unemployment numbers for April won’t be released until May 8. The total job losses for the month could be more than 20 million and could send the unemployment rate into double digits for the first time in more than 10 years.

RELATED: VERIFY: Is the IRS site safe? Will I have to pay back my check? And other common stimulus questions.

Watch: The World Health Organization holds a press briefing on the coronavirus pandemic

Come for the awards, stay for the suspense of the first big Hollywood ceremony to attempt a live — but socially distanced — broadcast...

Here's how much Americans are spending on their kids' allowance

Official: La. Unemployment Trust Fund Could Be Insolvent by September