Home news 9 people shot, one dead in Northwest DC shooting
This post was originally published on link to post 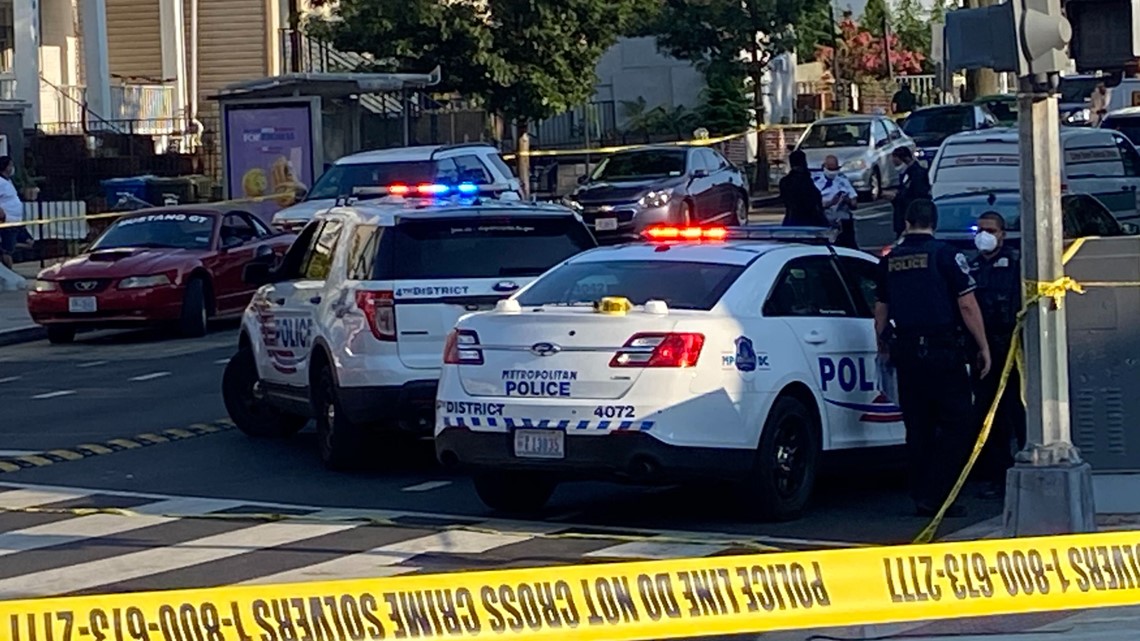 WASHINGTON — Nine people, including eight men and one woman, were shot at the intersection of 14th Street and Spring Road, Northwest, in the Columbia Heights neighborhood.

One man has died, and police are looking for three suspects, according to District officials.

Of the eight people shot and still alive, four are reportedly in critical condition and four are not.

Police said two of the suspects were wearing all black with black hoodies and another suspect was wearing a grey hoodie. All three are Black men, said DC Police.

Police believe the men left the scene in a dark-blue car with tinted windows.

No further information has been provided about the suspects or victims.

WUSA9 will continue to provide more information on this shooting as it is given to us by officials.

Trump's border wall offer looks doomed in the Senate as 800,000 workers face another...

Fears of excessive debt drive more countries to cut down their Belt and Road...

US chipmakers are reportedly quietly lobbying to ease Huawei ban

Coronavirus could be a boon for telemedicine, as health industry hopes...

Five easy ways you can save yourself $1,000 in three months

Rent the Runway assures customers it is cleaning its clothes, amid...