Home nation-world Celebrity political endorsements are a waste of breath, poll shows
This post was originally published on link to post 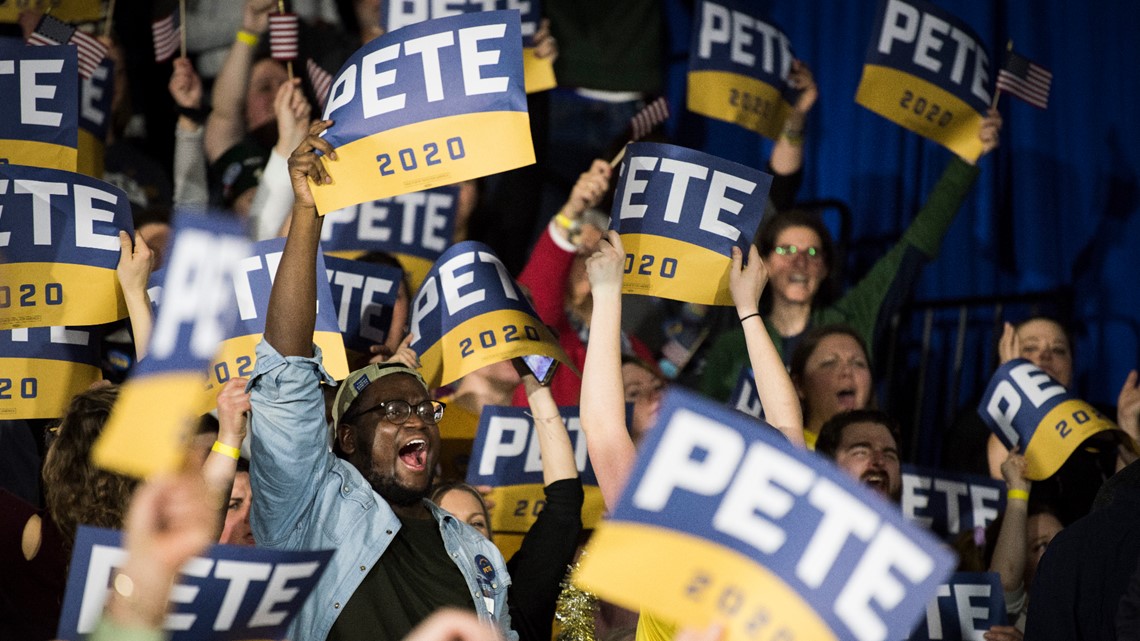 A new poll shows 89% of Americans say no celebrity endorsement would cause them to change who they will vote for. And in a rare sign of agreement, the sentiment was almost equally strong between Democrats, Republicans and independents.

Morning Consult polled 2,200 adults to see their attitudes about the mixing of politics and entertainment.

Ninety-one percent of Republicans and 88% of both Democrats and independents said a celebrity putting their support behind a particular candidate would not get them to vote for that candidate.

But, the younger the voter, the more likely they are to be swayed by a celebrity endorsement.

Some sub-groups did indicate they would be more willing to be moved by a celebrity endorsement. For example, 18-to-29-year-olds said singer Ariana Grande’s support of Sen. Bernie Sanders would make them more likely to vote for him. One-third of African-Americans polled said they would be more likely to vote for former Vice President Joe Biden due to endorsements by Tom Hanks and Rita Wilson.

Celebrities who want to keep the fans also had better take heed. Fifty-eight percent of Democrats and 63% of Republicans said they would be less likely to be a fan of a celebrity who publicly endorsed a candidate they did not support.

Trump on China: '100 Trade Deals' wouldn't make up for coronavirus

This is the 'most ridiculously overvalued' trade in the travel space, strategist warns

The NHL is back with an expanded 24-team playoff format, but things will be much different from the norm: There will be no fans. Hockey...

Roger Stone, departs following a status hearing in the criminal case against him brought by Special Counsel Robert Mueller at U.S. District Court in...

Trump had strongly hinted for weeks that he was considering pardoning or commuting the prison sentence of his longtime friend convicted in Robert Mueller's...

LSU's Roadmap for the fall includes a mixture of things that will make campus life a bit different - at least this coming semester. BATON...

Kern was 93 when he died. NEW ORLEANS — The sights and sounds of Carnival in New Orleans were Blaine Kern's life. And they were on full...

‘All I want is a reason’: GOP senator blocks Trump’s nominations...

Inflation could be a problem for India as surging oil prices...