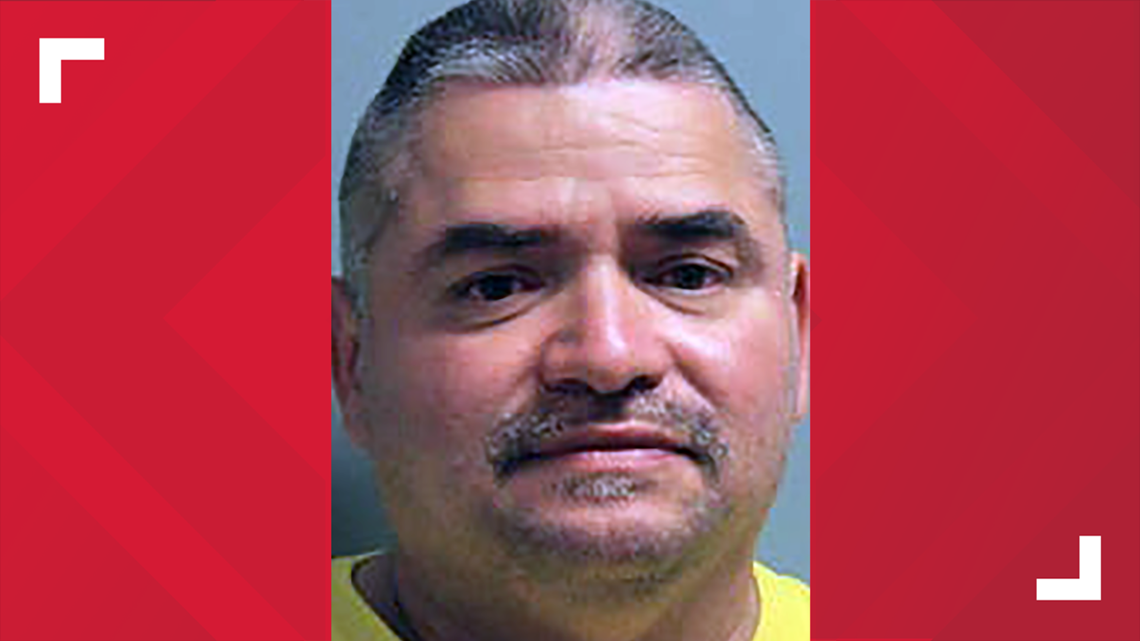 ALEXANDRIA, La. — A former correction officer in Louisiana has pleaded not guilty to child pornography charges and sexual abuse of an animal.

The bill of information against Schalk says he’s possessed electronic visual reproductions of pornography involving juveniles and images of a person engaged in sexual activity with an animal.

Schalk worked for the sheriff’s office for 13 years and was fired by Hilton the day he was arrested.

A pretrial conference is set for November 20.

CRIME: 7 men arrested in Louisiana accused of crimes against children

► Get breaking news from your neighborhood delivered directly to you by downloading the FREE WWL-TV News app now in the IOS App Store or Google Play.

Boeing management is not 'pro-active' enough in 737 Max response, Argus says in downgrade

A woman adjusts her mask to prevent an outbreak of a new coronavirus at the Hong Kong West Kowloon High Speed Train Station, in...

NEW ORLEANS — Friday afternoon on North Rampart Street, New Orleans heard the voices of the frustrated and the fed up. A protest regarding the...

NEW ORLEANS — Friday afternoon on North Rampart Street, New Orleans heard the voices of the frustrated and the fed up. A protest regarding the...

NEW ORLEANS — Since the NBA's top overall draft pick was activated for the first time, the New Orleans Pelicans are 0–2, losing to...