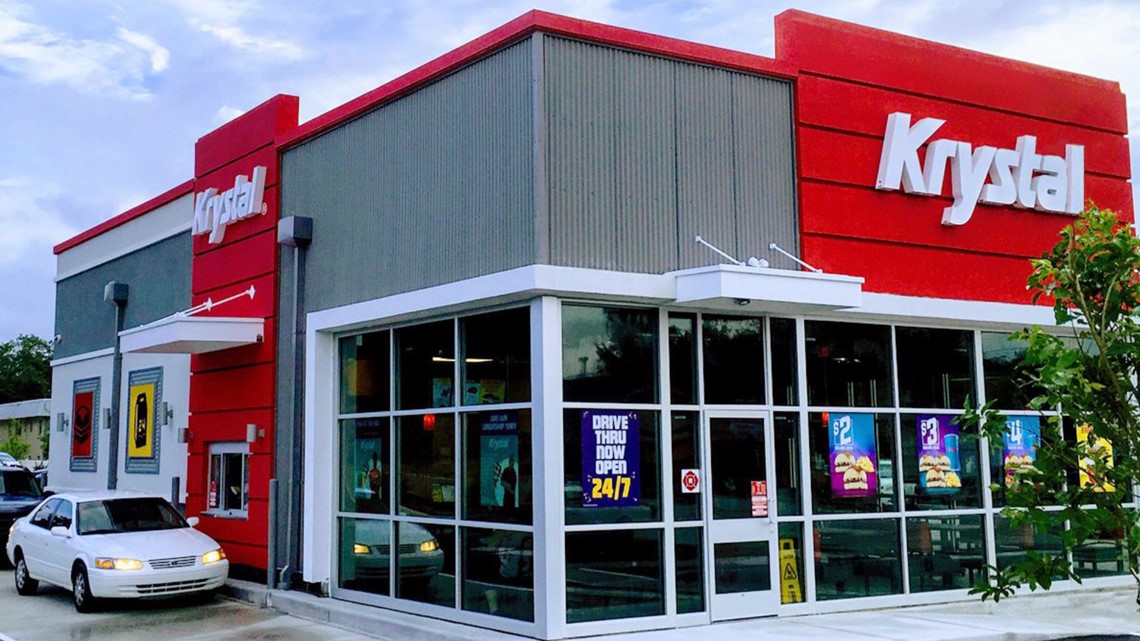 The company filed its petition in federal bankruptcy court in Atlanta on Sunday, citing debts of between $50 million and $100 million.

According to the filing, among the largest creditors the company owes includes The Tombras Group media agency of Knoxville, at $4.2 million; US Foods of Rosemont, Ill., at $2.9 million; Radiant Systems of Atlanta at $560,000; and SLM Waste & Recycling of Green Lane, Pa., at $535,000.

Krystal is one of the oldest fast-food chains in the United States, and is considered the oldest in the South. They remain a southern chain, with their 360 restaurants in Alabama, Arkansas, Florida, Georgia, Kentucky, Louisiana, Mississippi, North Carolina, South Carolina, Tennessee and Virginia.

Krystal was founded in 1932 in Chattanooga. Their corporate offices remained there until moving to Dunwoody, Ga., in 2013.

One of the chain’s founders, Rody Davenport, modeled many of the features of the restaurant on Chicago’s White Castle restaurants.

The Krystal Company is owned by Atlanta-based equity firm Argonne Capital Group, which also owns the Tex-Mex dining chain On The Border.

Sophie’s Nightmare: How a Georgia mother allowed her boyfriend to impregnate her 10-year-old

Man tortured by gang members, skull ‘depressed’ in one the most brutal murders in Atlanta

After lobbying, Catholic Church won $1.4B in virus aid

Gov. Cuomo says New York City will not be quarantined: 'It...