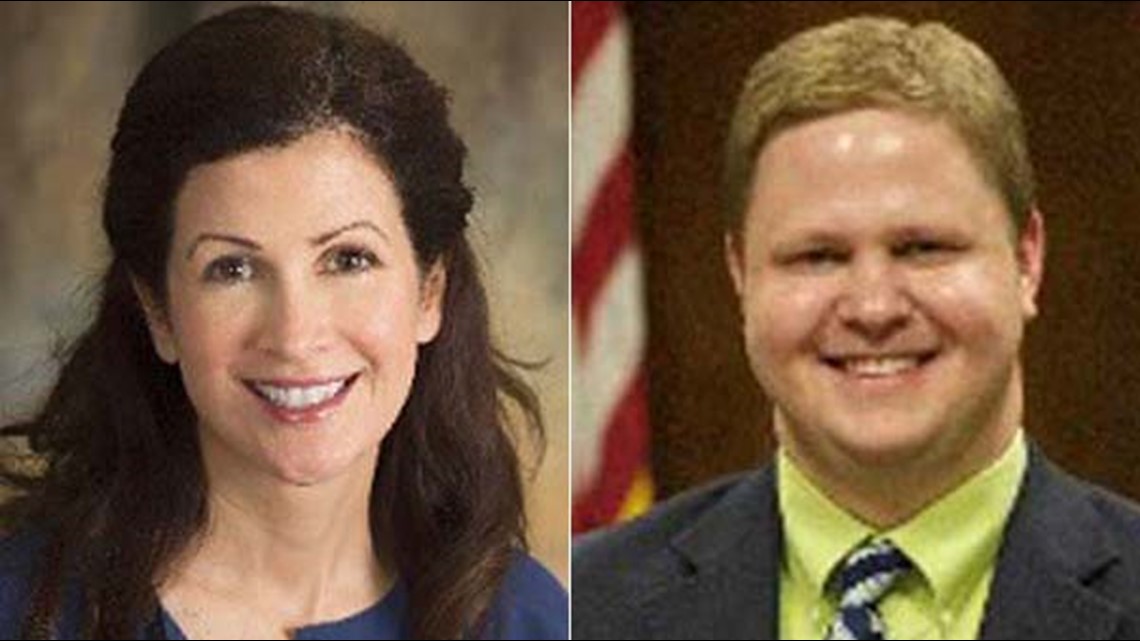 MANDEVILLE, La. — Laure Sica and Clay Madden will face off for the position of Mandeville’s Mayor in the Aug. 15 runoff.

Sica led Saturday’s polling with 1,237 votes. Madden was right behind her with 1,119. He edged Michael Blache by just 12 votes.

Sica and Madden both currently serve as at-large members of Mandeville’s city council.

Five candidates total were competing for the spot that’s been held by Donald Villere since 2010.

A dog in Hong Kong tests positive for the coronavirus, WHO...