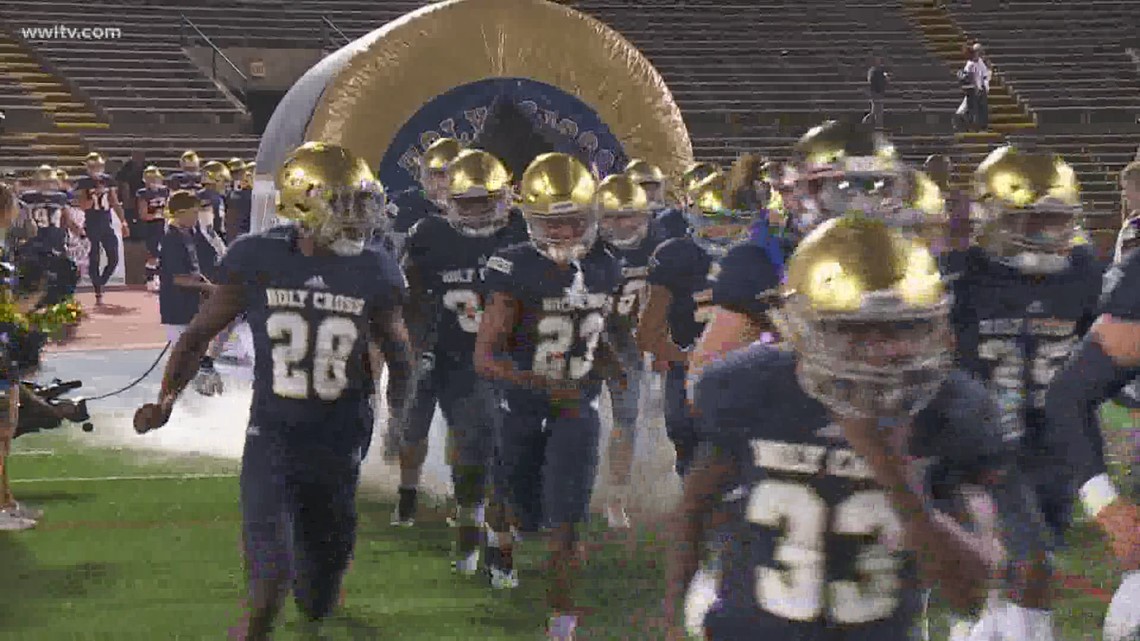 BATON ROUGE, La. — An effort to insert Louisiana lawmakers directly into the state athletic association’s decisions on high school sports failed to win final passage before the House and Senate wrapped up their special session.

Sen. Stewart Cathey’s proposal would have added two lawmakers to the governing board of the Louisiana High School Athletic Association.

Lawmakers complained they were inundated with criticism about how long it took the organization to restart high school football games during the coronavirus outbreak.

The Senate voted 30-4 for Cathey’s bill, but it fell seven votes short in the House.

Shaw vs. Curtis cancelled due to player testing positive for COVID

August 11 Serves as Reminder to Call Before You Dig

Accuracy of coronavirus tests questioned after PGA golfer tests positive, and then negative

Vote: Would you be comfortable watching the Saints in person amid the pandemic?

DUBLIN--(BUSINESS WIRE)--The "Transitory Trends in the Electric Vehicle Ecosystem in the United States, 2025" report has been added to ResearchAndMarkets.com's offering. As...

A strong cold front will move through this weekend. It will bring us heavy rain totaling around 2-4 inches. Then it turns MUCH COLDER...

The Presidio Group Advises on the Sale of Jaguar Land Rover...