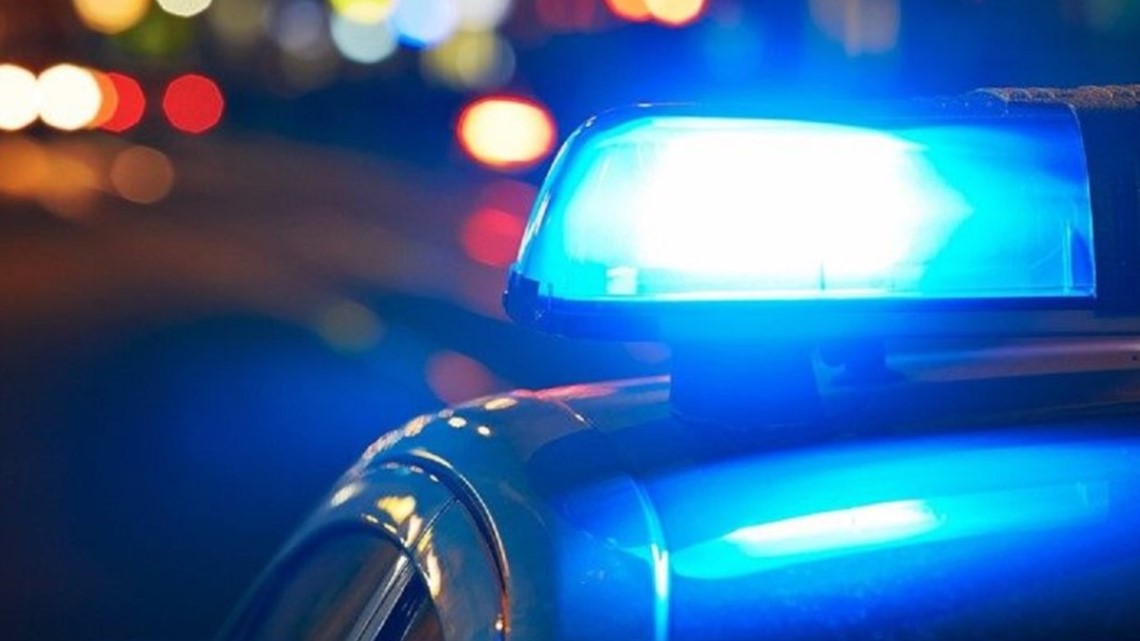 According to police, a man was shot and killed in the 2500 block of Clover Street near Franklin Avenue Saturday, just after noon.

The unidentified victim was taken to the hospital by EMS where he was pronounced dead.

This is a developing story. Stick with WWLTV.com and Eyewitness News for the latest.

Axiell Acquires CultureConnect, Which Began as a N.O. Startup

DUBLIN--(BUSINESS WIRE)--The "Transitory Trends in the Electric Vehicle Ecosystem in the United States, 2025" report has been added to ResearchAndMarkets.com's offering. As...

A strong cold front will move through this weekend. It will bring us heavy rain totaling around 2-4 inches. Then it turns MUCH COLDER...

Comcast says it won't buy spectrum from T-Mobile and Sprint if...