Home local Orleans Clerk of Criminal Court office to get full funding requested from...
This post was originally published on link to post 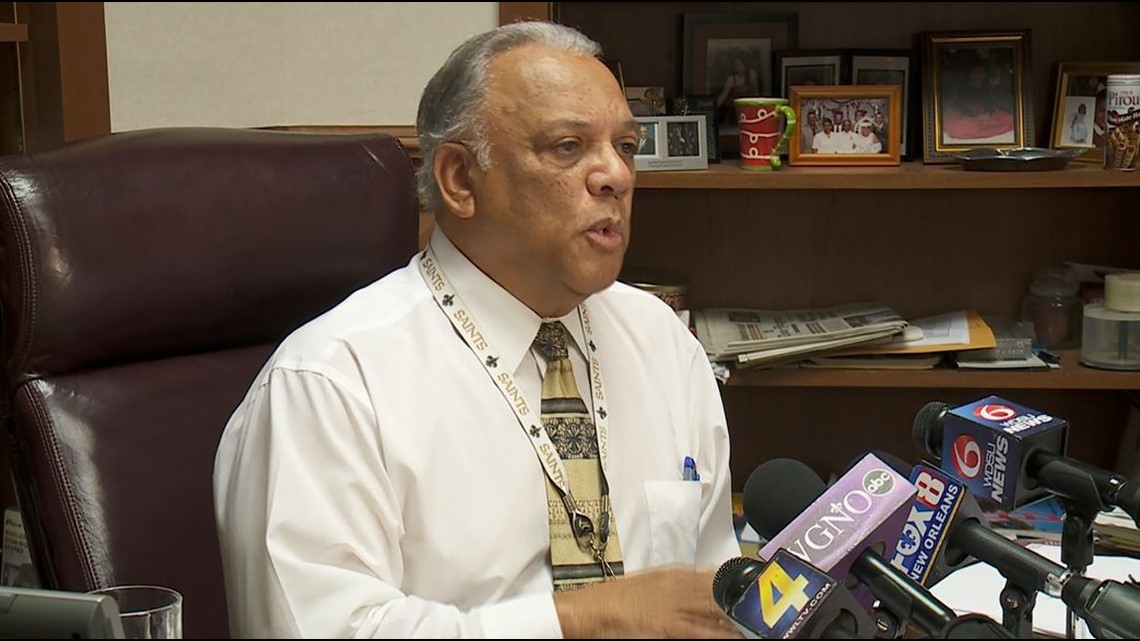 NEW ORLEANS — A contentious eight-year legal battle between the Clerk of New Orleans Criminal Court and City Hall over funding has been resolved, with the clerk’s office getting the full $4.6 million annual budget allocation it requested.

In previous years, the city argued that budget tightening forced it to keep the clerk’s budget stuck at $3.7 million.

A series of court decisions, including from the state Supreme Court, ruled that the clerk runs a state office that must be fully funded.

Clerk of Court Arthur Morrell said he pegged his budget based on a full staff of 85 employees.

“I think the future looks bright,” Morrell said in an exclusive interview with WWL-TV. “And now my staff and employees will benefit from a re-organization and full staffing of the office.”

Civil court documents submitted in the clerk’s long-running legal battle against the city show that both sides have signed a “voluntary motion to dismiss.”

The sometimes bitter dispute has led Clerk of Court Arthur Morrell to implement furloughs, reduced hours and, earlier this month, a threat to completely shut down his operation.

Morrell pulled back from that threat after a meeting with the criminal court judges. Behind the scenes, those judges helped break stalemate this week as the city was being forced to give depositions in preparation for a trial.

Civil court documents submitted in the long-running legal battle against the city show that both sides have signed a “voluntary motion to dismiss.” That means pending judgments against the city – including some monetary judgments and attorney’s fees – will be dropped.

US import prices rose slightly in April, suggesting inflation could remain tame for a...

We'll have dangerous heat indices through about 8 p.m., then another scorcher is coming up Sunday. ⚠️ Heat Advisory Saturday until 8 pm The heat is...

Sterling set for a wild ride next week as lawmakers vote...

Standard of care for design professionals in rapidly changing times