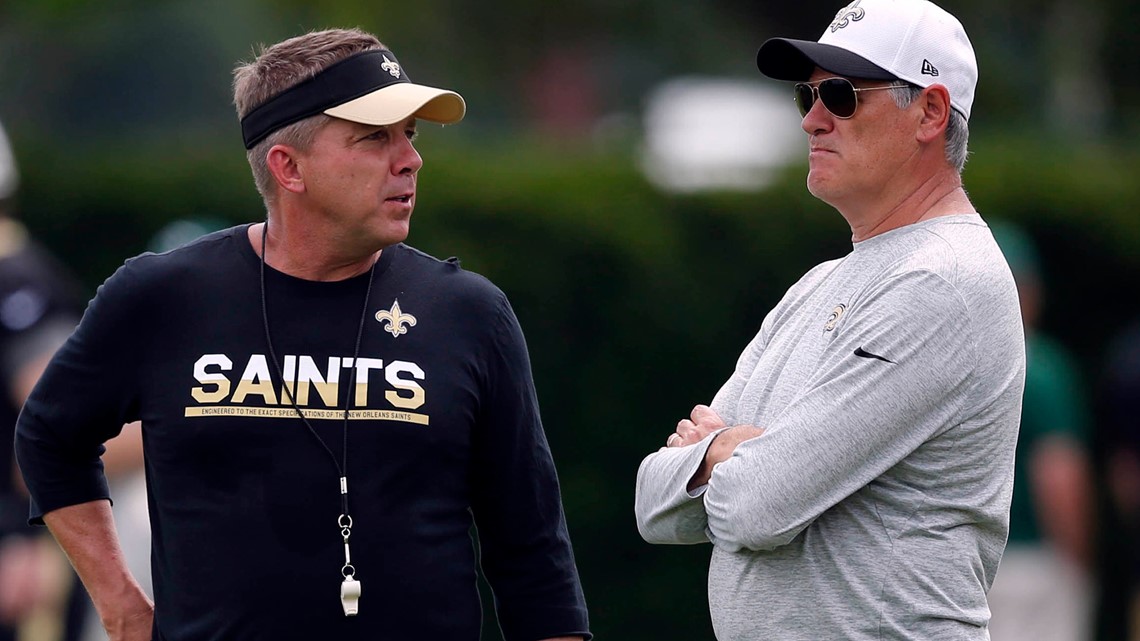 NEW ORLEANS — Saints coach Sean Payton says the club’s decision to occupy four floors of a hotel during training camp represents an effort to cut down on the sheer number of people going separate ways each day during a pandemic.

Payton says the total number of players and staff at camp is about 170. Payton says reducing the number who mix with family or friends each night should help the team limit exposure to the coronavirus.

But Payton says NFL teams should expect periodic cases because the league isn’t operating in a tightly regulated bubble like the NBA or NHL.

Saints Forecast: What happened in Vegas stays in Vegas?

Should front-line medical workers get the coronavirus vaccine first? Not necessarily

Cramer: These are the stocks that helped power the Nasdaq to a new record...

The FCC authorizes Amazon to build satellite internet network with over...

Kudlow says third round of PPP small business loans might be...