Home nation-world Reports: TikTok deal with US in the works Saturday
This post was originally published on link to post 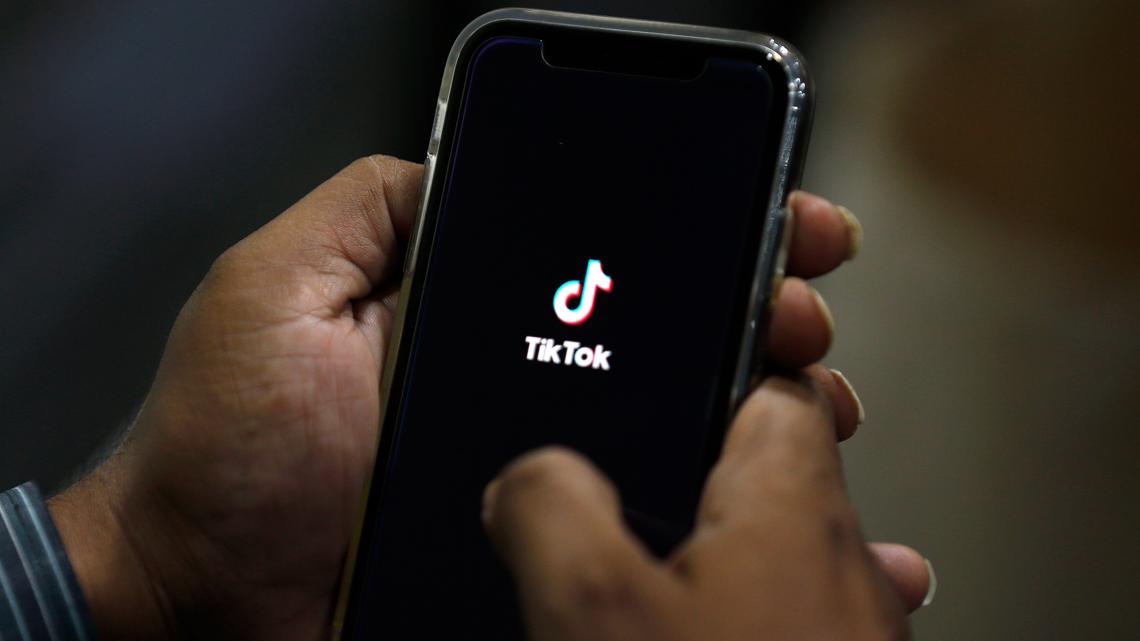 It was unclear by earlier in the day Saturday what legal argument the administration would take on the matter.

A deal is reportedly fast in the works to possibly have Microsoft acquire all of the United States’ operations of the incredibly popular social media app TikTok, according to multiple reports citing sources familiar with the deal.

Negotiations were reportedly still ongoing Saturday, and as Axios reported, citing a source familiar with the situation, a deal is said to be on the president’s desk.

Earlier Saturday, Reuters cited two unidentified sources which the news agency says are familiar with the Chinese side. According to that report, China’s ByteDance is said to have possibly agreed in some way to divest in TikTok’s U.S. operations.

As Axios points out, Microsoft was not one of the Big Tech companies that testified earlier in the week before Congress regarding antitrust. This could give the company more of acquisition ability over others in Big Tech.

TikTok’s U.S General Manager Vanessa Pappas said in a video shared Saturday on Twitter that the company would be bringing 10,000 jobs to the U.S. over the next three years. In the video she says, “we’re not planning on going anywhere.”

According to her LinkedIn page, Pappas previously held a position as Strategic Advisor for ByteDance.

President Trump said Friday that he would take action as soon as Saturday to ban TikTok, a popular Chinese-owned video app that has also been seen as a source of national security and censorship concerns for U.S. officials.

Trump’s comments Friday to reporters while aboard Air Force One came after reports revealed that the White House has been planning to order China’s ByteDance to sell TikTok, the Associated Press reported. Related reports say Microsoft is in talks to buy the app. TikTok has said it has tens of millions of U.S. users and hundreds of millions globally.

But, its Chinese ownership has raised concerns about censorship of videos and the potential for sharing user data with the Chinese government.

This is a breaking news story and will continue to be updated.

Amazon in deal with German watchdog to overhaul marketplace terms

Scattered storms and downpours hang around through the weekend

Disney and The New York Times show how the media dinosaurs can stay on...

President Donald Trump was ushered to leave a press conference at The White House minutes after it began because of a shooting outside the...

METAIRIE – Jefferson Parish Schools announced it will delay the start of the school year until Aug. 26 to coincide with the availability of...

Hospitals are rescheduling elective surgeries but worry about demand after the...