Home nation-world Trump abruptly leaves press conference; says there was shooting outside White House
This post was originally published on link to post 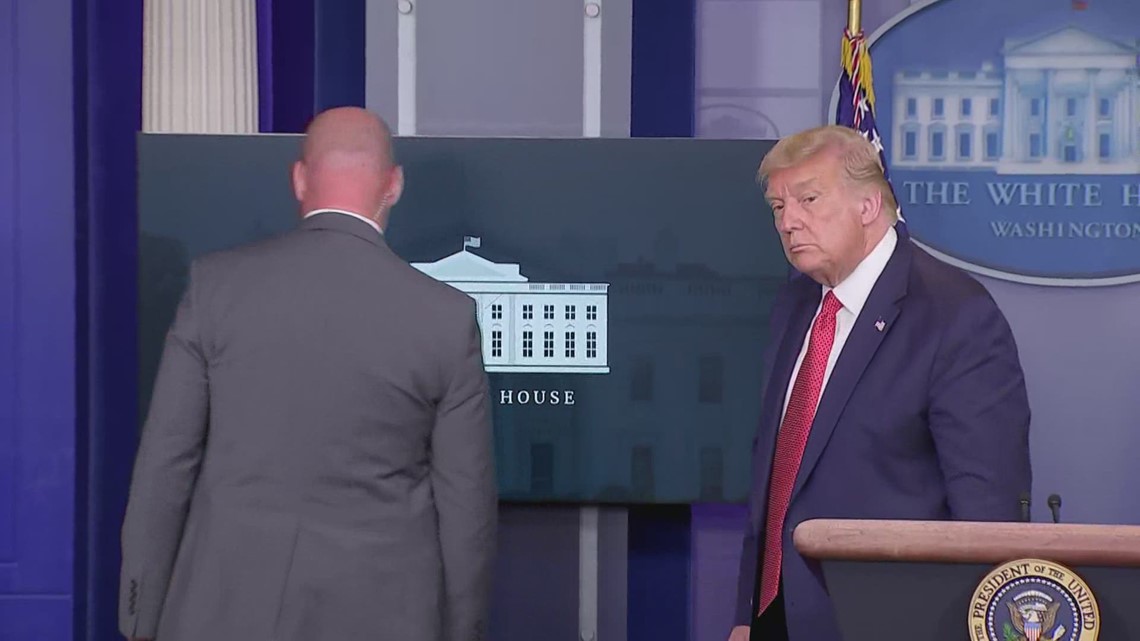 President Donald Trump was ushered to leave a press conference at The White House minutes after it began because of a shooting outside the grounds involving the Secret Service and someone described by Trump as a “suspect.”

About three minutes into the briefing, Trump was praising a rise in the stock market when a man walked up to him, said something and Trump left the briefing room.

Trump returned about five minutes later to announce that there was a shooting outside the White House grounds and someone was shot by Secret Service agents. Trump said it was a suspect who was shot and that “someone has been taken to the hospital.” Trump said he did not know the condition of the suspect.

This is a breaking news story. Return for updates.

World alarmed by violence in US; thousands march in London

Adults and kids both need desks to work from home, but stores are selling out fast and some are too expensive. NEW YORK — First...

According to the Louisiana's election and voting website, people registering to vote by mail have to do the following: NEW ORLEANS — People...

S&P is having its best quarter since 2009, and history points...