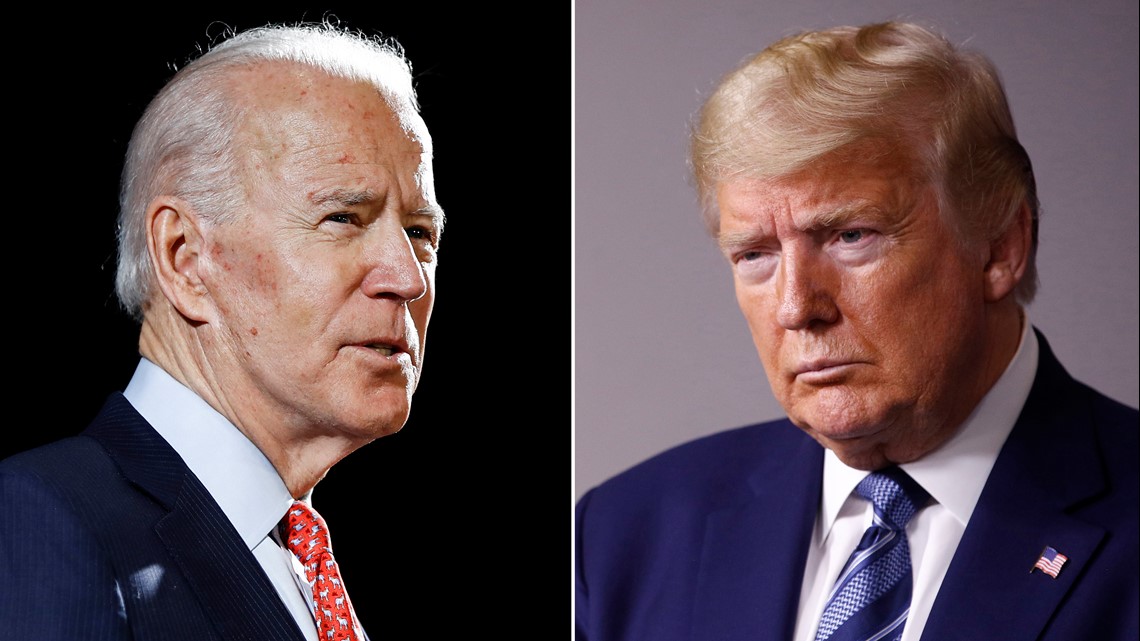 Trump faced no true challenger for the Republican nomination, but four other GOP contenders ran against him on Louisiana’s ballot Saturday. Biden faced 13 other Democrats on the ballot, though he already had locked up enough delegates in other states to become the party’s nominee.

Louisiana had one of the nation’s last presidential primaries. It was delayed twice from its original April 4 date because of the coronavirus pandemic and was pushed back so many months that it became irrelevant to the selection the party nominees.

Telemedicine shines during pandemic but will glow fade?

Tokyo Olympics unrealistic without a vaccine?

Telemedicine shines during pandemic but will glow fade?

To keep some of telemedicine's growth, thorny questions about insurance coverage and doctor reimbursement need to be resolved.

Behind the scenes with the new float builders of Rex 2020