Home People On The Move Volunteers of America Announces Board Elections 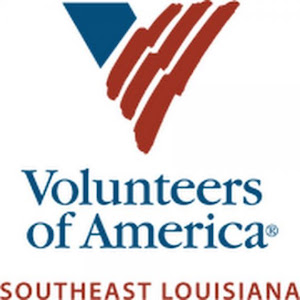 NEW ORLEANS – Volunteers of America Southeast Louisiana announced that M. Isabel Barrios has been elected secretary of the board of directors and Michelle Treschwig has been elected to the board. Since 1896, Volunteers of America’s ministry of service has “supported and empowered America’s most vulnerable people, touching the mind, body and spirit of those we serve.”

Categories: People On The Move

MLB commissioner confident season can get through playoffs despite coronavirus

JP teachers have 165 questions about COVID and safety they'd like answered before in-person...

The Atlantic basin is quiet for now. Activity could return in October

No development is expected within the next five days. NEW ORLEANS — There is no big activity in the Atlantic basin at the moment, and...

Dynamic video shows how you expel air with and without mask