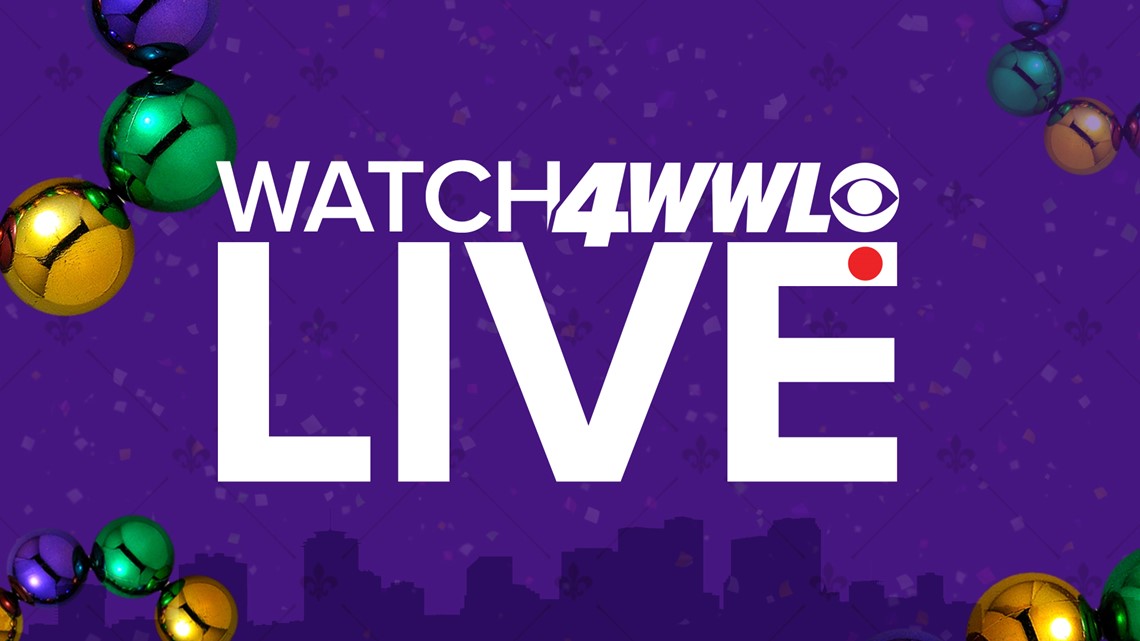 NEW ORLEANS — Revelers dressed in costumes and reaching for beads thrown from floats take to the streets Tuesday in the New Orleans area when Carnival season reaches its peak.

After weeks of Carnival fun, bigger parades and the best traditions, Mardi Gras day 2020 is sure to be a great one.

This year’s celebration is tinged with grief after two paradegoers were hit and killed by floats in the run-up to Fat Tuesday.

Police Superintendent Shaun Ferguson says representatives from parade krewes, police and the city will meet this week or next to discuss safety issues surrounding the parades.

The Krewe of Zulu

Get your coconuts! Zulu kicks off the parading at 8 a.m. at Jackson and S. Claiborne and ends at the Zulu Social Aid and Pleasure Club at Orleans and N. Broad.

This year’s theme is centered around film.

The Krewe of Rex

The Krewe of Rex starts Uptown for 10 a.m. and rolls through Uptown and into the CBD.

The Krewe of Argus will once again roll along the streets of Metairie on Mardi Gras Day at 10 a.m.

The Covington Lions Club parade will roll around the city of Covington’s traditional Mardi Gras Day parade route at 10 a.m.

There’s also the Krewe of Houmas in Houma at 1 p.m., and of course the truck parades the following the Krewe of Rex on the New Orleans Uptown route!

Mardi Gras afternoon will be cloudy, dry and mild with highs in the upper 60s. Tonight another shot of colder air arrives. Wednesday will be mostly sunny with breezy winds and much cooler temperatures only climbing into the upper 50s.

Be safe, mind your surroundings.

After two people died and four people were injured in Carnival parade accidents, public safety is being promoted by city officials across the board.

Tandem floats have been banned after two people were killed within four days after falling under the wagons on tandem floats. The large vehicles are like trains, and can’t stop easily.

Remember: don’t step too close to the floats, even single-wagon ones. No beads are worth your life.

And if you see somebody else getting too close to the parade, pull them back.

City officials also urged residents to take fire precautions Sunday after a trash collection truck caught fire. Hot coals from a fire were pointed to as a likely culprit for the fire.

If you’ve got a fire going along the route, make sure it’s properly doused before disposing of the ash and coal.

The Associated Press contributed to this report.

Wall Street's valuation guru: From Uber to Pinterest, all the major IPOs this year...

Parts of Asia that relaxed restrictions without a resurgence in coronavirus cases did these...

Mardi Gras may have been the perfect petri dish for coronavirus, experts say

Bed Bath & Beyond taps top Walgreens exec to become its...